Back to Board of Directors

Dr. Henson retired in 2013 from the pastorate and now focuses on church growth. He became a Church Growth Consultant for the South Carolina Baptist Convention 2013-2015. Dr. Henson is currently a Church Coach and Consultant.

Dr. Henson has earned a Bachelor of Philosophy at Carson Newman Baptist College, Master of Divinity at Southwestern Baptist Seminary and Doctor of Ministry – Church Growth from Fuller Theological Seminary.

Maurice was married to Carolyn Denise for 38 years before she went to be with her Lord and Savior. Maurice is currently married to Terry Jo. Maurice has four sons and nine grandchildren. 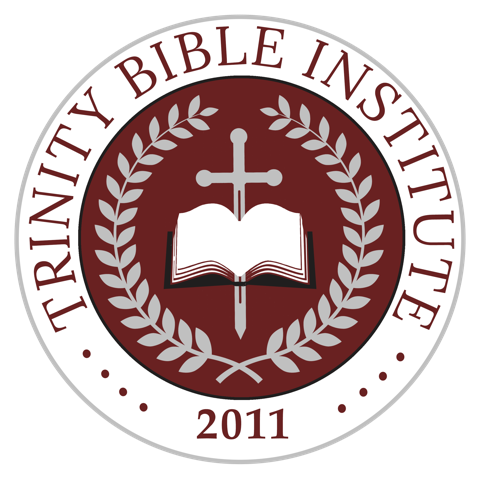